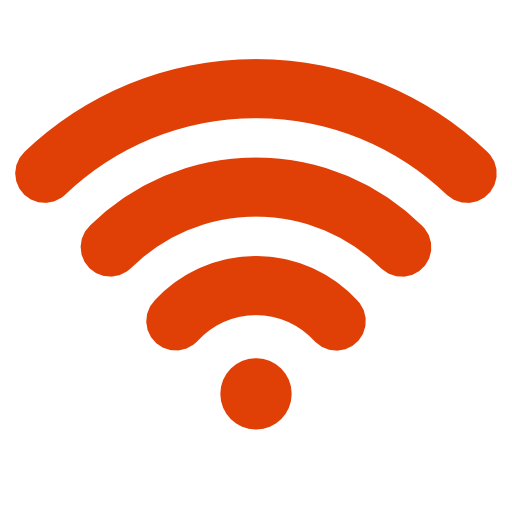 In this post I will go through the vocabulary around the wireless technologies. I will also show tools you can use to test in your own environment.