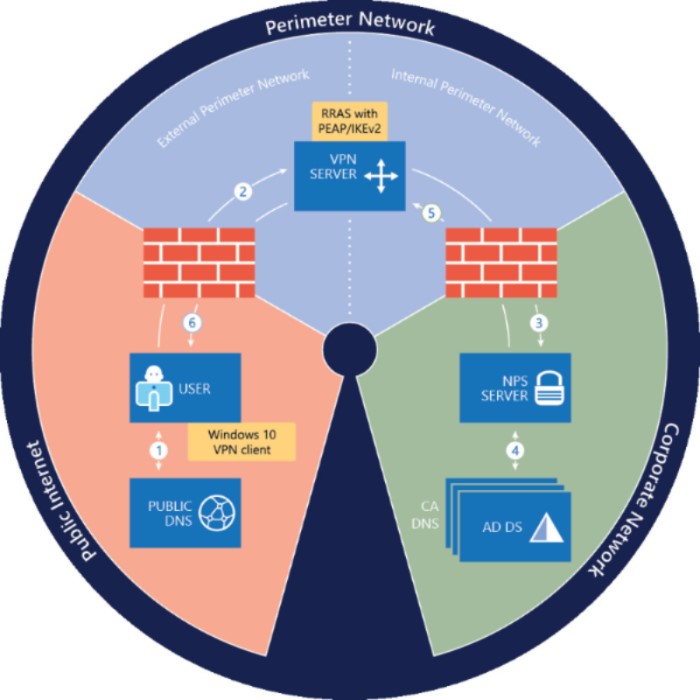 Always On VPN provides a single, cohesive solution for remote access and supports domain-joined, non-domain-joined (workgroup), or Azure AD–joined devices, even personally owned devices. With Always On VPN, the connection type does not have to be exclusively user or device but can be a combination of both. For example, you could enable device authentication for remote device management, and then enable user authentication for connectivity to internal company sites and services.

The purpose for this guide is to demonstrate how to deploy the Always On feature easily. In this guide we will deploy the following platforms primarily using PowerShell where possible:

It will not be demonstrated how to install Windows Server or Windows 10 operating system.

END_OF_DOCUMENT_TOKEN_TO_BE_REPLACED

Just finished troubleshooting an error with Windows 10 clients (build 1607 and above) contacting WSUS server getting 0x8024500c like below while searching updates.

The client had an on-premise WSUS server which they wanted to push out Windows Updates, instead of using the internet (windowsupdate.microsoft.com).

They had configured the following group policy to enable:

This caused the Windows Update on the clients to break, instead they should disabled the above and configured the following instead:

The above will allow users to download apps on the Windows Store, but still only allowing the users to use the on-premise WSUS server.

Unfortunately Microsoft introduced a new feature called “Dual Scan” (read more about it here) which allows the Windows clients to access both WSUS and the internet, which would potentially bypass the local WSUS.

To disable the dual scan, the client needs to have the following registry keys deleted.

If though you set the matching group policies to “Not Configured” or “Disable”, it will not delete the keys but only set them to zero (DWORD) in the registry.

For those clients that are running build 1607, you need to install kb4025334 which will add a local policy “Do not allow update deferral policies to cause scan against Windows Update” under “Computer Configuration\Administrative Templates\Windows Components\Windows Update“.

You can set this group policy on those 1607 clients by adding the following registry through group policy.

The WSUS server was also tuned a little, because all resources was used. This caused the clients to take a long time to talk and eventually timeout.

You can test the Windows Update by executing the following command in a elevated command prompt.

If you want to see what registry keys you have on your client, you can run the following in a command prompt with elevated rights.

Check the Windows Update log by running the following command in PowerShell.

That is my 2 cents, hope you can use it!

Recently I wanted to make it easy for users to add a Remote Desktop Service web feed through group policies. I created a script that needs to be run in the user context.

You need to specify a URL in the script as a variable. END_OF_DOCUMENT_TOKEN_TO_BE_REPLACED

If you have a lot of unused (not linked) group policy object, you can delete it with the following PowerShell script. END_OF_DOCUMENT_TOKEN_TO_BE_REPLACED

We had the following output in the event log on the server:

There can be 2 resolutions to this error, the following needs to be done. END_OF_DOCUMENT_TOKEN_TO_BE_REPLACED