Ethical Hacking – What is malware? 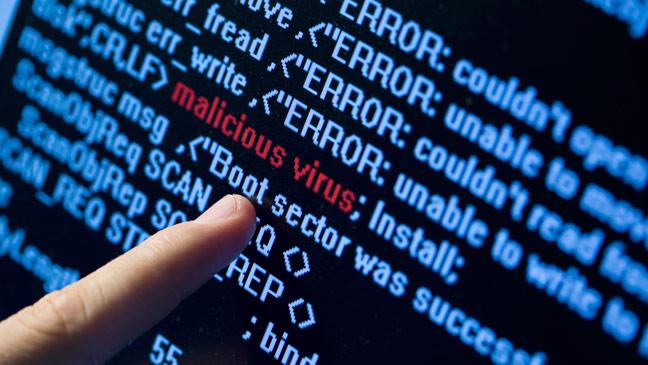 We always hear that someone was infected with a virus/trojan etc. But was is the difference between all of them?

In this post I will go a little deeper of the differences between the types of infections possible on a device.

Malware, short for malicious software, is an umbrella term used to refer to a variety of forms of hostile or intrusive software, including computer viruses, worms, Trojan horses, ransomware, spyware, adware, scareware, and other intentionally harmful programs. It can take the form of executable code, scripts, active content, and other software.